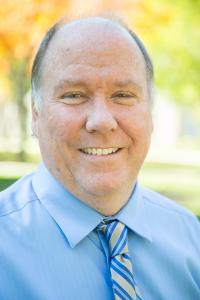 
I find lasers and optics fascinating.  Recently I have been studying the polarization of light.  In particular polarized light is expected to be transmitted by a polarizer aligned parallel to the direction of polarization.  A crossed polarizer should block the light.  However, what happens if the light does not impinge on the polarizer perpendicular to the surface?  It may seem like this is a simple problem of geometry but it is much more difficult than that.  First of all, when the polarizers are crossed we expect to measure zero.  With experimental uncertainty and other leaks in the system how good is the zero measurement?  It takes significant sophistication and effort to measure small signals.  Furthermore, we need to consider the actual makeup of each polarizer to determine the effect of changes in incidence angle.

MS and PhD University of Maryland (91)