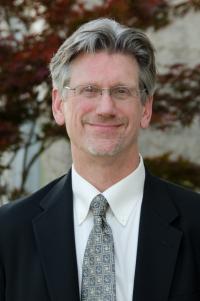 
My work reflects my beliefs that faculty are learners, students are creators, and that learning spaces matter. Check out my students' award-winning work. Past syllabi are available online (most enhanced). I am interested in learning spaces, active learning, and the Center for Student Innovation in Booth Library.

My most recent book read is Sandra B. Tooze, Levon: From Down in the Delta to the Birth of The Band and Beyond (2020). Saddened by the loss of Johnny Nash, a soul artist from Houston who moved to Jamaica and was one of the first to cover and promote the songs of Bob Marley. You should be listening to Johnny Nash now.