Grant Sterling isn’t a fan of a cow talk. No, the Eastern Illinois University philosophy professor expects more from his students then the mediocre or the blasé.

Like the famous philosopher Socrates, Sterling wants EIU students to examine their lives and think critically in everything they believe and do — especially in general education classes. He doesn’t want them to become entrapped by living what Socrates famously called the “unexamined life.”

“Socrates thought human beings were lucky because they have the capabilities and abilities you wouldn’t have if you were a cow or any type of animal,” he said. “We have a mind. We can think, learn and understand the world, but many don’t bother to do it.” 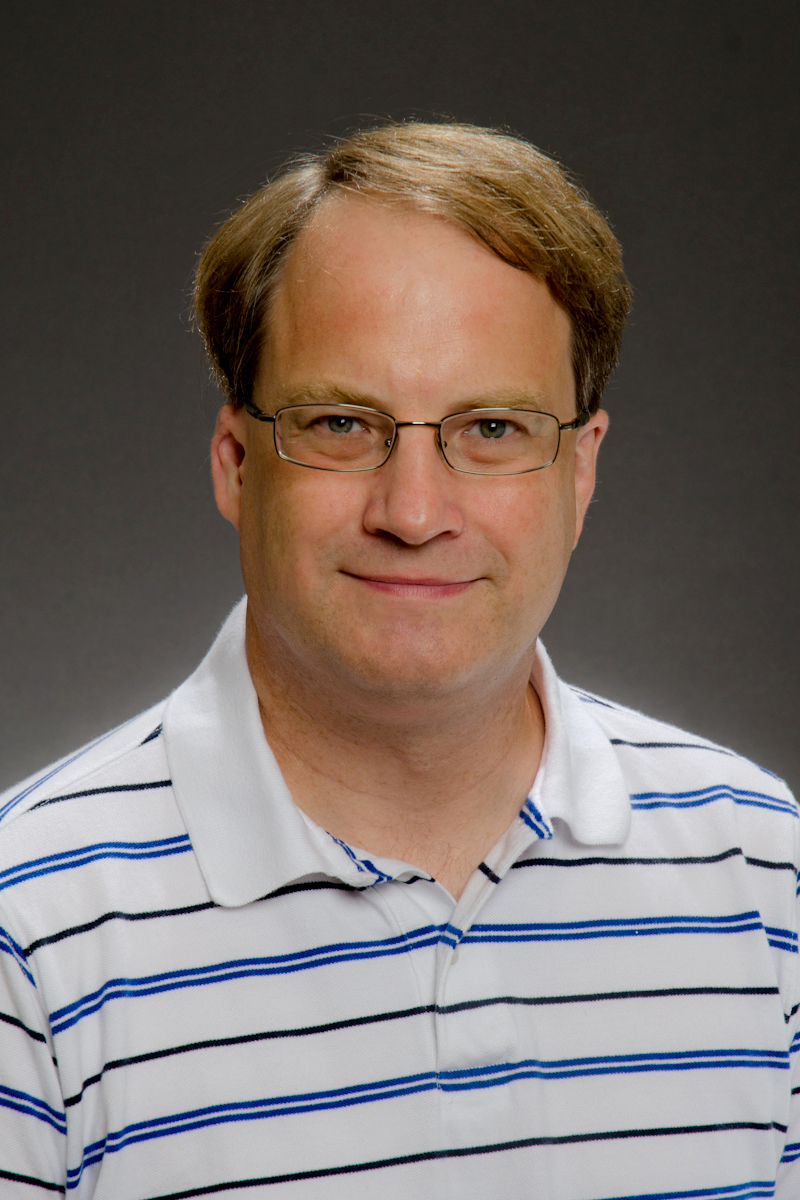 His solution to stop the “cow talk” is simple — general education classes. He challenges his colleagues and students to put an emphasis back on taking and providing rigorous classwork.

It’s no surprise that Sterling was named by his colleagues as Eastern’s 2014-2015 Faculty Laureate, an award that recognizes a faculty member for his/her excellence in teaching general education classes. As part of this year’s Convocation, a welcoming ceremony for incoming students, Sterling will present a keynote address focused on eliminating “cow talk.”  The ceremony will begin at 9:15 a.m. Friday, Aug. 22, in Lantz Arena.

For the past 25 years of teaching, Sterling has lived by Socrates’s quote that “the unexamined life is not worth living for a human being” by pushing his students to think.

“If I could pick one thing for my students to come out of my classes with, it’s the idea that they ought to have reasons for the things they believe,” he said.  “It’s not my goal in my classes to convince my students that Socrates or Plato have the right answers.” Instead, Sterling demands his students know why they see the world a certain way and articulate their reasons.

EIU History Professor Bailey Young knows Sterling’s demand for critical thought first-hand by sharing an office and teaching in classrooms next to Sterling throughout the years.

“I have seen not only how well he knows his stuff, but how committed he is to conveying to students the value of intellectual achievement and critical thought,” Young said.

“I think it would be better to stop pressuring students to think they need to know what they are going to do right from the beginning and give them an opportunity to experience classes in five, 10 or 15 different subjects,” Sterling said.

Sterling, an EIU alumnus and Charleston native, remembers his beginning appreciation for general education classes when he was an undergraduate in philosophy at EIU.

“When I was an undergrad, one of the reasons I became a philosophy major is because philosophy at the time was the smallest major in terms of the number of credit hours,” he said.  “That gave me the opportunity to take a lot of electives in other disciplines that I was interested in.”

Sterling eventually earned a bachelor’s degree in philosophy with a minor in both history and political science. He’s no stranger to campus; his father taught in the history department, his mother worked as the head of food services, and his stepmother served as an academic adviser as he grew up in Charleston.

Aside from the five years spent seeking his doctorate at the University of Iowa, Sterling has lived in Charleston.  His entire teaching career has centered around the classrooms of EIU.

He has volunteered outside the classroom as a vice chair of the Council on Academic Affairs, chair of the College of Arts and Humanities Curriculum Committee and chair of the ad hoc committee for Integrative Learning. He currently serves as chairman of the Faculty Senate.

Jonelle DePetro, chairwomen of EIU’s Philosophy Department, shared Sterling’s commitment to EIU the best in a nomination letter:  “Teaching matters to Grant; quality education matters. His passion begins in the classroom, but it doesn’t end there."