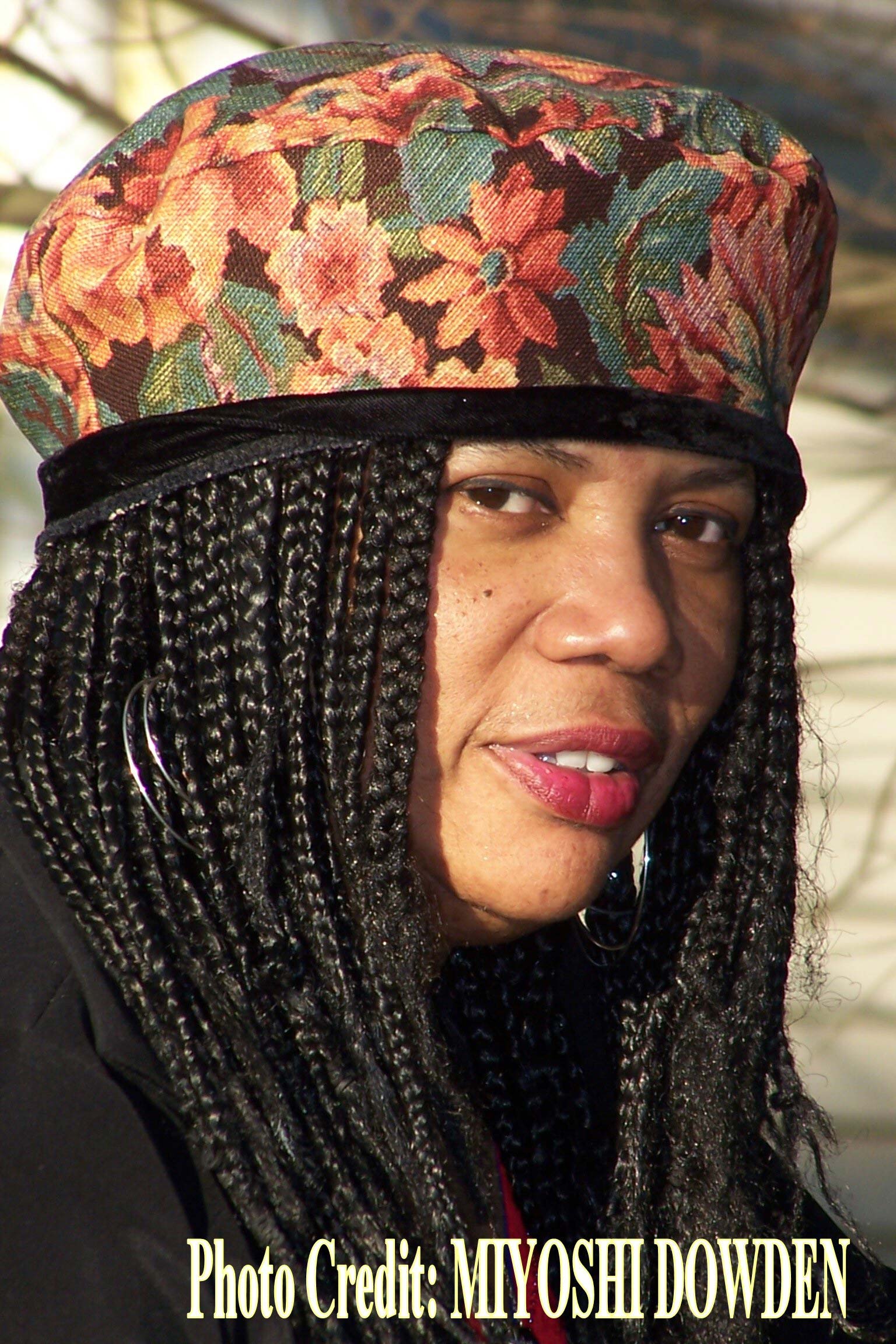 Jan Spivey Gilchrist was thrilled when she learned that Gov. Patrick Quinn had appointed her to serve on the Board of Trustees at Eastern Illinois University.

“I’m so thrilled about this opportunity and I really want to help,” she said.  “I want to be significant in my service to EIU.”

Gilchrist is no stranger to Eastern, having earned her bachelor’s degree in art education there in 1973.  She was named a Distinguished Alumna by the EIU Alumni Association in 1992, and is recognized on the EIU Notable Alumni website.

“I am pleased to have a distinguished alumna of EIU serving on our Board of Trustees,” said President Bill Perry.  “I very much look forward to working with Trustee Spivey Gilchrist to advance EIU.”

Gilchrist’s six-year appointment, which went into effect May 3, will need to be confirmed by the Illinois Senate.  Her first official board meeting is scheduled to take place Monday, June 17, on Eastern’s campus.

An award-winning writer and illustrator, Gilchrist has exhibited extensively throughout the United States, Canada, Europe and the Caribbean.  She has won numerous awards and commissions throughout her career, including the Coretta Scott King Award for “Nathaniel Talking” and a Coretta Scott King Honor Book for “Night on Neighborhood Street.”

Gilchrist has also written and illustrated picture books, including “Obama: The Day the World Danced,” the first picture book in the U.S. about the historical election; “Indigo and Moonlight Gold”; and “Madelia.”

She has illustrated many of Eloise Greenfield's books, including several award winners.  The most recent collaboration, “The Great Migration:  Journey to the North,” was named a 2012 Coretta Scott King Author Honor Book, an ALA Notable Children’s Book, a Booklist Editors' Choice 2011 selection, an IRA/CBC Teachers' Choice, a Notable Children's Trade Book in the Field of Social Studies (NCSS/CBC), and on the New York Public Library Books for the Teen Age.

Gilchrist also illustrated the soon-to-be-published “The Girl Who Buried Her Dreams in a Can,” a picture book autobiography written by Tererai Trent, Oprah Winfrey’s “all time favorite guest."

Additionally, Gilchrist’s collaboration with Ashley Bryan on the book, “My America,” featured in “The Road to the White House,” has been the inspiration for the Bryan/Gilchrist Collaboration Award, given to the children who can best work together on a collaborative enterprise.

Other of Gilchrist’s works have appeared on national television, and her illustrations have been featured or reviewed in the New York Times, Boston Globe, the Washington Post, the L.A. Times, USA Today, the Chicago Tribune, Ebony Magazine and others.

As a boy, her now-grown son, William, was the model she used for William and the “Good Old Days” by Eloise Greenfield.  Gilchrist also has a daughter, Ronke, and grandchildren.  She and her husband, Kelvin Gilchrist, live in Olympia Fields.

More information can be found at http://www.balkinbuddies.com/gilchrist/.