EIU's William Addison to be Recognized with Mendez Service Award 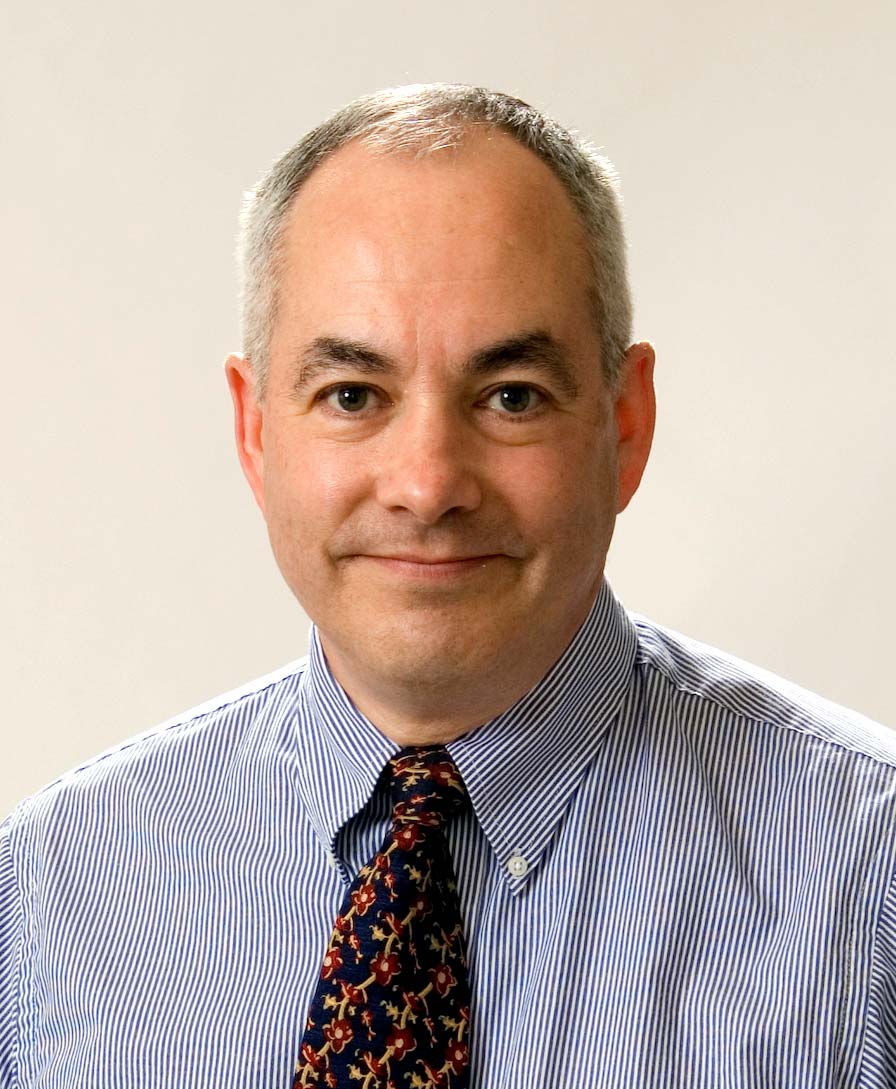 Long-time colleague John Best remembers Luis Clay Mendez as a man who “recognized the essential dignity of each person with whom he worked.”

William Addison “exemplifies Luis in just the same way,” Best added.  “By recognizing the value and worth of each individual, Bill brings out the best in that individual.”

It was for that reason that Best nominated Addison for the 2012 Luis Clay Mendez Distinguished Service Award.  The award, presented annually by Eastern Illinois University’s Faculty Senate, recognizes an individual who exemplifies Mendez’s service to the university, their respective profession and the community-at-large (local, national and international).

The award will be officially presented to Addison during EIU’s commencement ceremonies on Saturday, Dec. 15.  Mendez, an EIU professor of Spanish, died in 2003.

Addison, who joined EIU’s psychology faculty in 1987, has regularly taught courses in introductory psychology, statistics, research methods and experimental design, as well as independent study.  In addition to serving on numerous committees during his 25-year tenure at the university, he has chaired the Faculty Senate, the Council on Academic Affairs and the University Personnel Committee, as well as the Psychology Department itself.

“Most people think of this last job as being that of an administrator, and that’s technically true,” Best said.  “But Bill made the chairperson’s job a service position:  He served his faculty people by helping them to develop their talents; he served the students of our institution by leading his faculty people to develop the best curriculum we could offer with the resources available to us.”

Best noted that Addison discharges all of his responsibilities with “zeal, energy and wise acumen.

“Working with him on service responsibilities is generally a joy, not a job,” Best added.  “Bill is a gracious, generous and warm person who is genuinely concerned with the welfare of those around him.”

Addison’s friends and colleagues say his service extends much further than the boundaries of the university campus.

"Bill has served the discipline of psychology admirably for decades,” Best said.

Addison is nationally recognized for his empirical and practical scholarship on teaching, and has served in leadership positions in professional organizations, including president of the Society for the Teaching of Psychology.

“Through his efforts at promulgation, and his vantage on the national scene, we have seen our curricular model at Eastern used as a basis for the development of national-level principles of psychology curricula in universities across the U.S.,” Best said.

Addison has also served as an American Psychological Association-recognized consultant to psychology departments across the country, and has served high school teachers throughout the nation with his work as a faculty consultant for the Advanced Placement program in psychology.

Mary E. Kite, professor and director of Undergraduate Studies at Ball State University, Muncie, Ind., described Addison as a friend and colleague of long-standing whom she holds in high esteem.

“Bill’s leadership and service contributions to the discipline of psychology are exemplary,” she said.  “I’m honored to have the opportunity to support his nomination.  I know I speak for many, many others who also think very highly of (him) and so appreciate the many things he has done to advance our discipline.”