From Examining Room to Classroom: Stowell Says 'No Regrets' 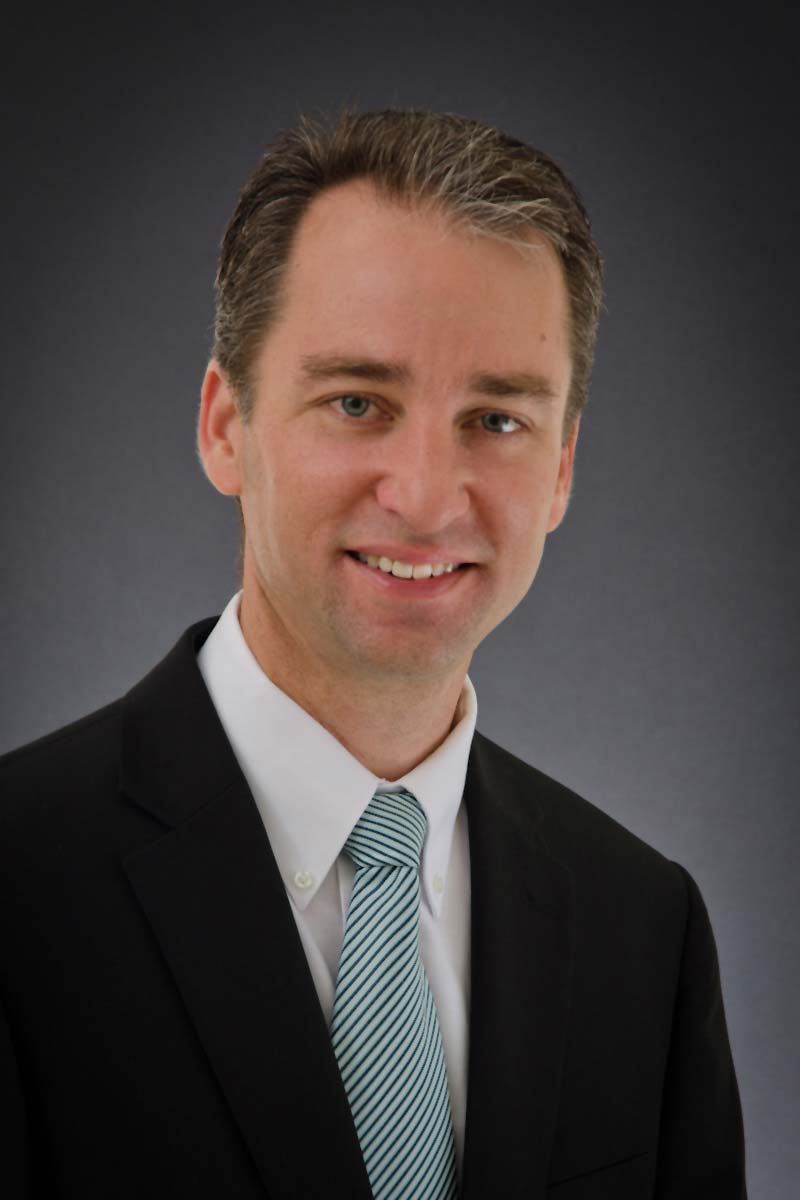 As a young man, Jeffrey Stowell imagined himself treating aches, pains and broken bones.  Instead, years later, he finds himself teaching.

“I don’t think I could have been nearly as happy as a doctor as I am in the classroom,” he said.  “I have no regrets.”

Stowell’s talent and enthusiasm as a professor, coupled with his excitement for learning overall, are why his colleagues first nominated him as Eastern Illinois University’s 2012-2013 Faculty Laureate.  This recognition – bestowed upon him by the Council on Academic Affairs – will allow him to spend the coming year as the university’s official spokesperson on the importance of a general/liberal education.

His first opportunity will take place at 9 a.m. Friday, Aug. 17, when Stowell delivers the keynote address at this year’s convocation, a welcoming ceremony for incoming students.

The plan, he says, is to offer his audience a condensed version of what he terms “the last lecture.”

“I reserve time at the end of each semester in my courses to share nine things that college students should know about life that aren’t found in a psychology textbook,” he said.  “One of these insights just might be the missing piece that students need to make their education complete.”

He cited examples:  “It’s not what you earn; it’s what you spend.”  “Don’t wait to be happy.”  And, “you’ll be the same person you are now unless you change.”

As an Oregon farm boy, “I had not planned on psychology or teaching,” Stowell recalled.  “But after I didn’t get in to medical school, I applied for the master’s program in psychology (at Brigham Young University).  And I found that I felt very comfortable with the people in the program.  I felt that I fit in very well.”

And, he added, as he considered entering academia, he realized teaching, too, could lead to a career conducive to raising a family – especially when he and his wife, Missy, already had three children.  (Three more soon followed!)

Shortly after receiving his doctorate from The Ohio State University, Stowell began teaching in Eastern’s Department of Psychology.  And in his 12 years of teaching, he’s been content to teach introductory psychology courses (including honors sections), as well as advanced courses in his specialty.

“The intro class is a pretty popular (general education) class,” Stowell said.  “I think a lot of students, regardless of their major, are interested in human behavior, including their own.”

Typically, he continued, a psychology major requires fewer hours of coursework than some other majors.  “That allows a lot of flexibility in their coursework,” Stowell added.

So unless (or even if) a student elects to pursue an accompanying minor, Stowell has a suggestion for all undergraduates:  “You’re probably only going to be in college once.  Look through the catalog and find a class you think you might have an interest in.  Then take it.  This may be your last chance.”

He recalled his own undergraduate years, during which he took courses to keep active and learn new skills.

“I took snow skiing, canoeing, social dance classes…  that sort of thing.  And I enjoyed the opportunity to have those experiences,” Stowell said.

He added that he appreciated school overall, and continues to pursue learning for his own betterment.  He has a sign hanging in his office that seems to say it all:

“Blessed are they who go to college and never get out for they shall be called professors.”