Former Governor Edgar to Return to Alma Mater, Give Lecture

Former Illinois Governor Jim Edgar will return to his alma mater as the next speaker in his own lecture series. 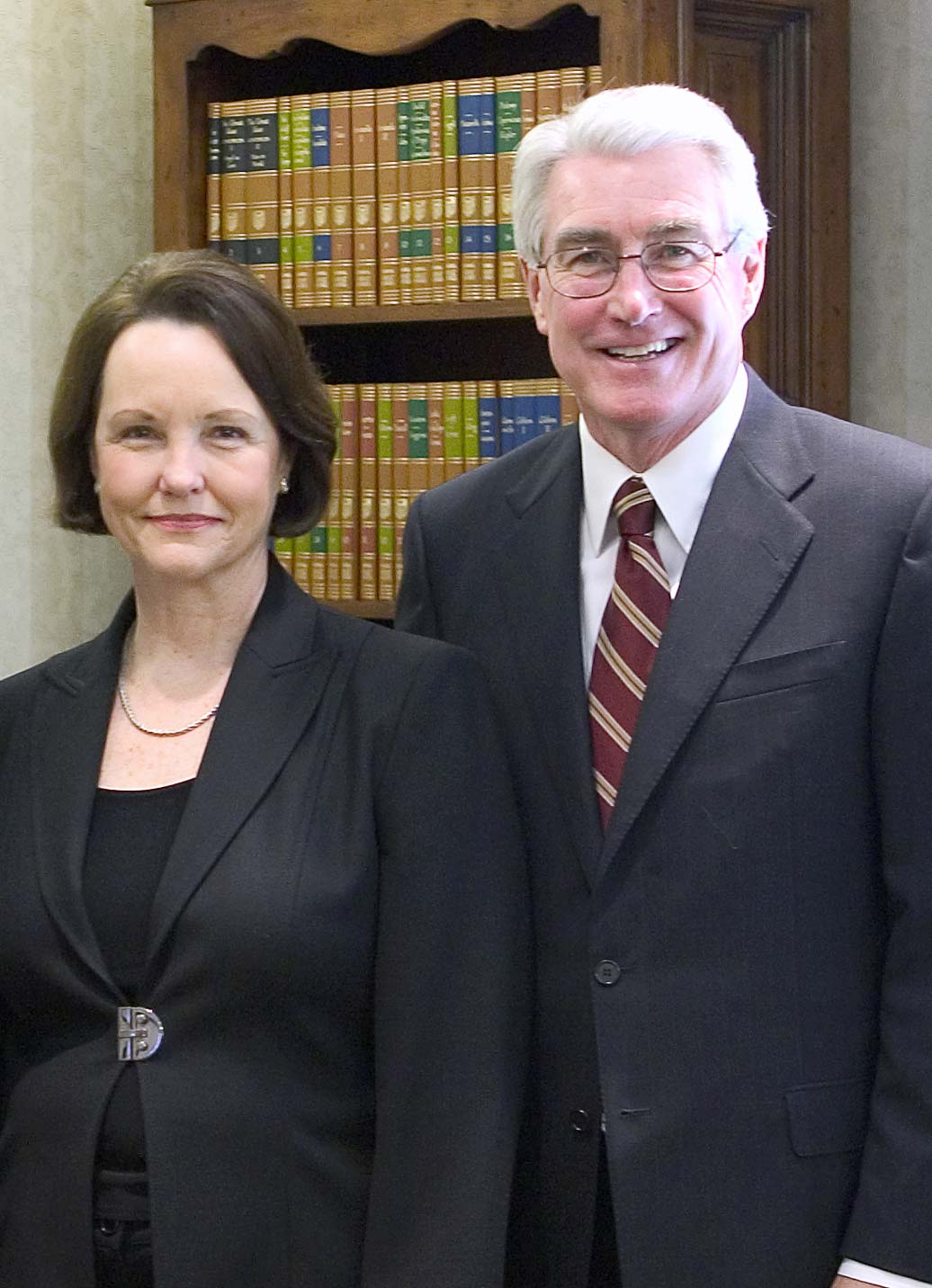 His student-oriented presentation -- “Unobstructed Views:  Lessons Learned from Charleston to Springfield” -- will address how his education and experiences at Eastern Illinois University helped him achieve the success he has had in life.

The talk, to begin at 7 p.m. Tuesday, April 17, in the Doudna Fine Arts Center Lecture Hall, will be followed by a reception in the Doudna concourse. Admission is free, and the public is invited to attend.

Edgar and his wife, Brenda, demonstrated their continuing support for their alma mater by establishing the Edgar Speaker Series in 2007.  Working in conjunction with the EIU Foundation, the couple finalized details for a gift which provides for at least one speaker a year.

"I always thought that a person learns both in and outside the classroom," Gov. Edgar said at the time the lecture series began. "I know I particularly enjoyed the lectures I heard as a student here at Eastern. They certainly enhance learning opportunities for students, as well as for the entire community.

"Charleston's a great place, but it's not a large city," he continued, recalling that as a high school student and city resident, he took advantage of learning opportunities -- such as lectures -- that were open to the public. "This series will benefit the community, as well as the students of the university."

The Edgars personally launched the speaker series during the 2007-2008 school year, with the governor speaking in the fall and Brenda Edgar taking her turn behind the lectern in the spring.

Prior to being inaugurated as Illinois' 38th governor in January 1991, Edgar spent more than 30 years in state government, including terms as both a state representative and as secretary of state. Previously, however, he was enrolled at Eastern where he majored in history and minored in political science. He was extremely active in the university's student government, serving as student body president his senior year (1967-1968).

He was named an Eastern Illinois University Distinguished Alumnus, the highest honor the Alumni Association can bestow upon a former student, in 1982.

It was also at Eastern that he met fellow student Brenda Smith of Anna, Ill. The two married while still students at the university, and Mrs. Edgar put her own education on hold while supporting her husband's political career and raising the couple's two children.

In the 1990s, while serving as Illinois' First Lady, Brenda Edgar contacted Eastern to see what would be needed to complete her degree. Working with the School of Continuing Education, she finished her coursework and received what is now known as the bachelor of arts degree in general studies during commencement ceremonies in May 1998.

Within months, Mrs. Edgar, in conjunction with Ronald McDonald Charities, had established the Brenda Edgar Scholarship for Women, to be awarded to returning adult female parents over the age of 25.

In addition, the Edgars have donated a number of papers and artifacts from Gov. Edgar's years in state government to the university.