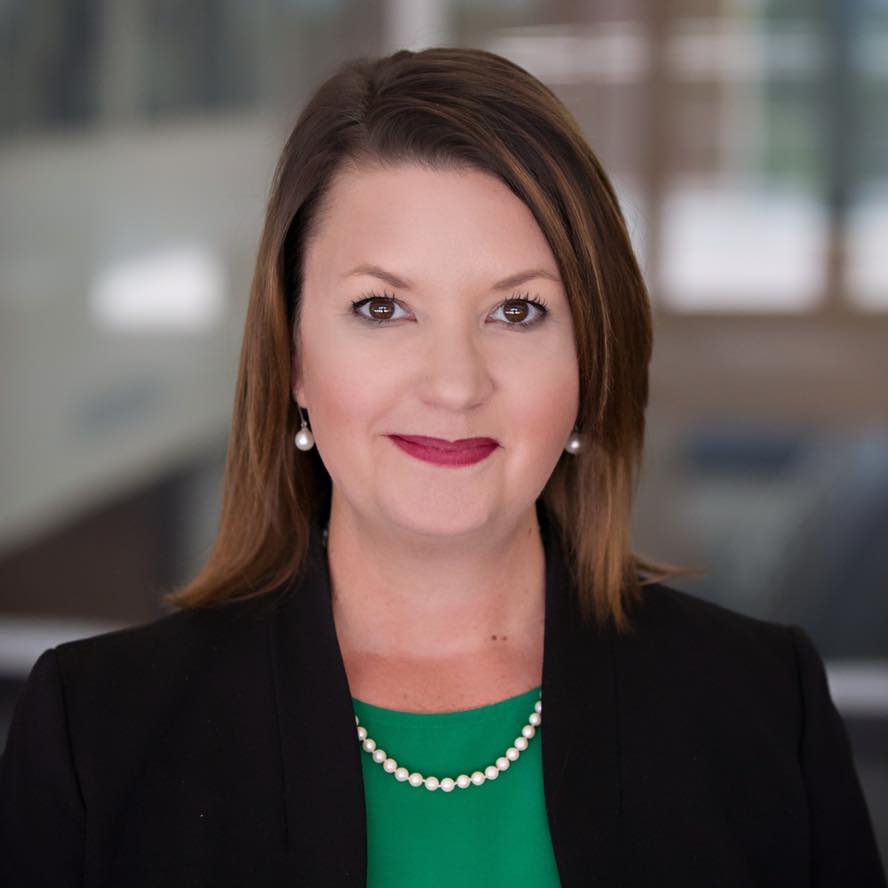 “Danielle brings more than a decade of advancement experience to our team. Her depth of experience, both in higher education and more broadly in the not-for-profit world, will deliver immediate results in our major gifts program,” said Ken Wetstein, EIU’s Vice President for University Advancement. “I am excited to have her on board and am excited to introduce her to our amazing network of alumni, donors, and friends.”

“When the opportunity to join the EIU advancement team came up, I jumped at the chance to be part of the EIU family,” Wilberg said. “Eastern has taken extraordinary steps to overcome hardships over the past few years and watching how they have supported their students, faculty and staff showcases their commitment to providing a world-class education.”

Wilberg says she felt a strong sense of camaraderie within the entire EIU community and is excited to meet with alumni, donors and staff to find ways to increase support for the University and its students.

As Director of Development, Wilberg joins a team of professionals assigned to steward and cultivate EIU’s top cadre of donors. In addition to working directly with major donors, Wilberg will liaison directly with one of EIU’s academic deans to identify key philanthropic opportunities that align with the interests of donors.

Wilberg came to EIU from Parkland College where she held the position of associate director of the foundation for annual fund and alumni relations (2017-20). She began her career in marketing and public relations, serving as the publicity manager for the University of Illinois Press (2000-05). Following that, she transitioned into fundraising as the director of leadership giving for the United Way of Champaign County (2005-07). In 2007, Wilberg began a seven-year stint with the University of Illinois Alumni Association in roles of increasing responsibility, culminating in the position of vice president for membership and marketing. Wilberg also established her own marketing consulting firm before returning to higher education and development at Parkland College in 2017.

Wilberg earned a bachelor’s degree in English from the University of Illinois in 1998. She is currently completing a Master’s degree in Higher Education from North Park University (anticipated 2021).

Wilberg currently resides in Savoy, Illinois with her husband, Rick, and her two children.