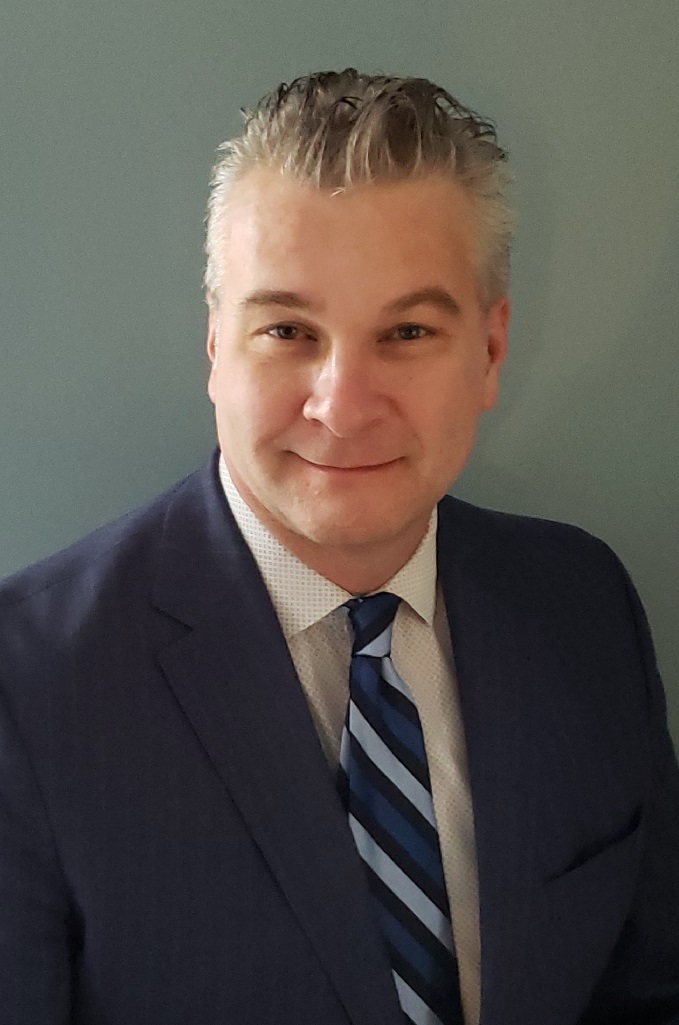 “Sean’s comprehensive experience in asset management, capital development and financial oversight in private industry and higher education will be of great benefit to Eastern Illinois University as we continue to plan for our brightest future,” said EIU President Dr. David Glassman. “Sean appreciates and understands the critical role EIU plays in the region and to our state’s overall economic health. We look forward to his innovative leadership and the enthusiasm he’ll bring with him to campus.”

“I am honored and humbled to have been selected as the next Vice President for Business Affairs and the Chief Financial Officer for EIU,” Reeder said. “I look forward to collaborating with leadership, and working with our talented business affairs team to provide excellence in service across our business functions in support of EIU's mission of providing a superior and accessible education.”

Reeder said his interest in EIU grew even more during the selection process, when he learned how EIU’s “All In” commitment, investment and passion was so strongly reinforced by EIU alumni, faculty, staff, students and leadership.

“I'm absolutely thrilled to be joining the EIU family,” Reeder added. He will begin his role as EIU’s Vice President for Business Affairs on June 15.

EIU’s Business Affairs division is responsible for the everyday operations of the university’s Business Office, including preparation and internal control and distribution of annual state appropriation. The division also provides administrative oversight to several areas across EIU, including environmental health and safety, facilities planning and management, human resources, institutional planning and research, and more.

Reeder says he looks forward to the challenges and opportunities this role presents—one that he says his career experiences have helped him prepare for. Those experiences, he says, include more than 30 years in asset maintenance, facilities management, capital procurement and budget oversight.

Reeder began his career in the United States Navy, where he operated the reactor and power plant of a nuclear-powered submarine (1989-94). Following that, he continued as a senior reactor operator in the University of Illinois’ Nuclear Reactor Lab (1994-97). In 1998, he began managing capital projects for Koch Industries in Kansas (1998-2000) before spending nearly four years at Fox Development Corporation in Champaign, IL, as its vice president of development and leasing (2002-05), where he focused on venture capital, private investment and commercial real estate management. There, he was responsible for developing space and recruiting tenants to what is now the Research Park at the University of Illinois—a technology hub for corporate research, development operations and startup companies.

Reeder transitioned into higher education full time in 2005, ultimately focusing his talents and skills as the senior technology manager in the University of Illinois’ Office of Technology Management (2005-07). In 2008, he left Illinois briefly to serve as associate director for MSU Technologies at Michigan State University. There, Reeder led a team of 12 people, serving as a dynamic change agent for the university through a strategic restructuring that better aligned patent investments with market opportunities. Reeder returned to the University of Illinois in 2009, serving in several sequential roles—from leading capital programs to his last role as assistant vice president for capital programs & utility services, where he provided oversight and management of the built environment across the University of Illinois system.

Reeder earned a bachelor’s degree in General Engineering and an MBA from the University of Illinois in 1998 and 2002, respectively. He is on course to earn a Ph.D. in Higher Education Policy, Organization and Leadership in May 2021.

Reeder currently resides in Monticello, Illinois with his wife, Angela, and children.