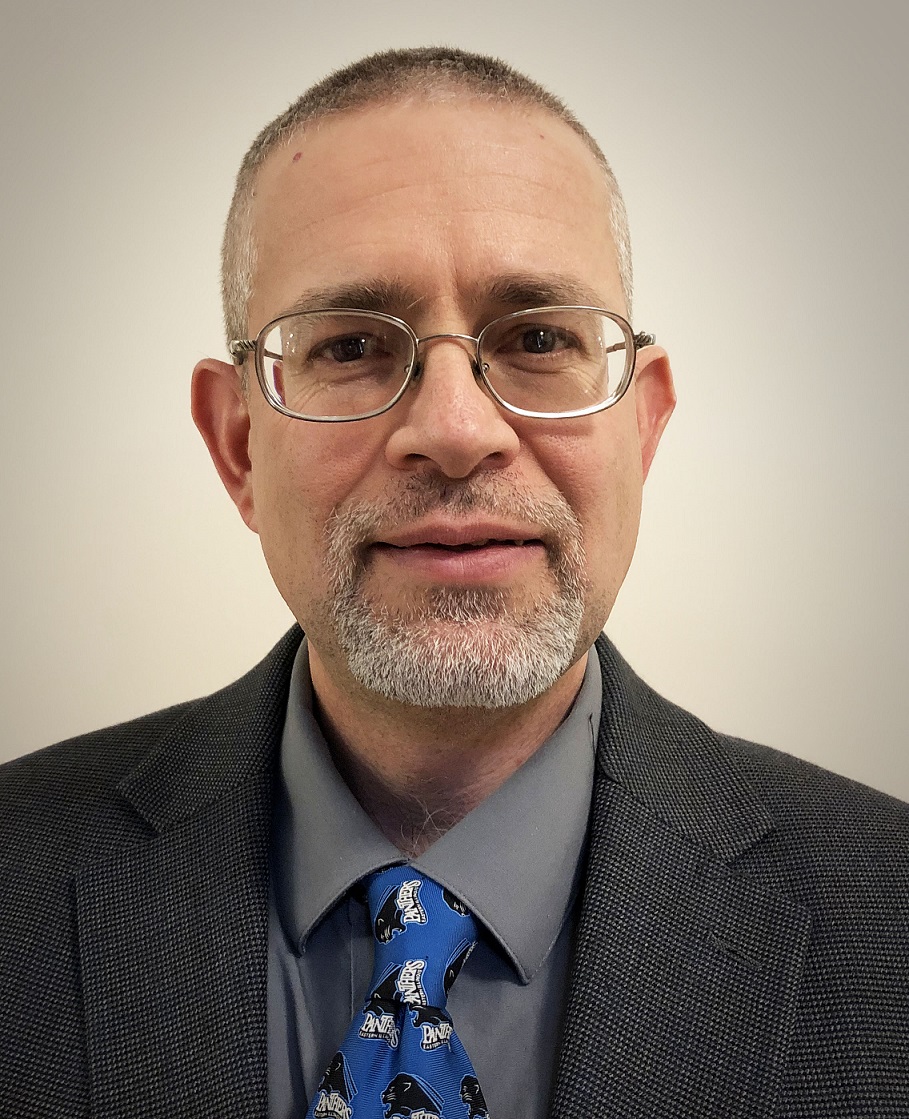 [Kaitlyn Will contributed to this article]

“Being a member of Eastern Illinois University during this period of university growth and community development is exciting and invigorating,” Bennington said. “Many people think a registrar’s office is just about processing requests, keeping records and enforcing rules. While those are key aspects of our job, we’re driven by a larger mission to support student success. Here at EIU, that means creating quality, meaningful relationships that help our students succeed before, during and after their EIU experience.”

When asked what drew him to Eastern, Bennington said it was the personal and responsive culture of the university that captured his attention.

“When I began interviewing at EIU, I fell in love with it,” Bennington said. “The way EIU prioritizes student relationships is special and unique, and that’s such a critical component to student engagement and outcomes. I realized right away this is where I wanted to invest my talents for the rest of my career.”

Bennington got his start in higher education in the Admissions Office at Alice Lloyd College in Kentucky, the same university where he earned his B.A. in accounting in 1996. After three years at Alice Lloyd organizing campus visits and recruiting students, Bennington accepted a more comprehensive role at Morehead State University. Throughout his 18-year tenure there, he held a number of positions, including associate registrar, where his responsibilities included the training and development of staff; overseeing transcript processing, enrollment and degree verification, grade correction processing, registration processing, and records management; and certifying completion for all baccalaureate and associate degrees.

Bennington noted that Eastern’s future seems especially bright, given that the landscape of higher education is evolving and that now—more than ever—universities are understanding and embracing the importance of early engagement and relationship-building with their prospective and current students.

“When it comes to building relationships with students, EIU walks the talk,” Bennington said. “From admissions to administration, the people representing EIU are absolutely committed to creating the best comprehensive college experience possible, which ultimately results in improved student retention and long-term student success.”

Bennington grew up in rural southern Ohio, and graduated from West Union High School in 1992. He currently resides in Charleston with his wife and three sons. In addition to advocating for EIU and intensifying east-central Illinois’ reputation as a higher education destination, he and his family look forward to becoming active members of the community and proudly representing EIU whenever and wherever they are able.