The Eastern Illinois University Foundation has recognized three individuals as honorary lifetime and outstanding members for 2018. Initially established in 2006 and 2009, respectively, the EIU Foundation’s Honorary Lifetime and Outstanding Member Awards are bestowed upon individuals who have brought significant recognition and attention to the university, provided substantial lifetime contributions, or attained national or international prominence and prestige in their careers and lifetime endeavors. Recipients of these awards also have an established record of leadership and expertise, and provide the guidance essential to supporting the university through EIU Foundation commitments. EIU’s 2018 honorees included Dr. Vaughn and Ruth Jaenike of Charleston, Illinois, who were named the EIU Foundation’s 2018 Honorary Lifetime Members, and John D. Schmitt of Chicago, who was named the EIU Foundation's 2018 Outstanding Member.

“These awards are meant to honor and celebrate their volunteer service to the Foundation and to the university’s academic and athletic programs,” added Jonathan McKenzie, executive director of Eastern’s Foundation. “These individuals deserve to be recognized for dedicating themselves to the leadership, expertise, and knowledge that has helped to guide the EIU Foundation, as well as its its advisory and governing boards, administrative councils and committees, and its executives-in-residence programs. Their commitment to our outstanding university has been extraordinary.” 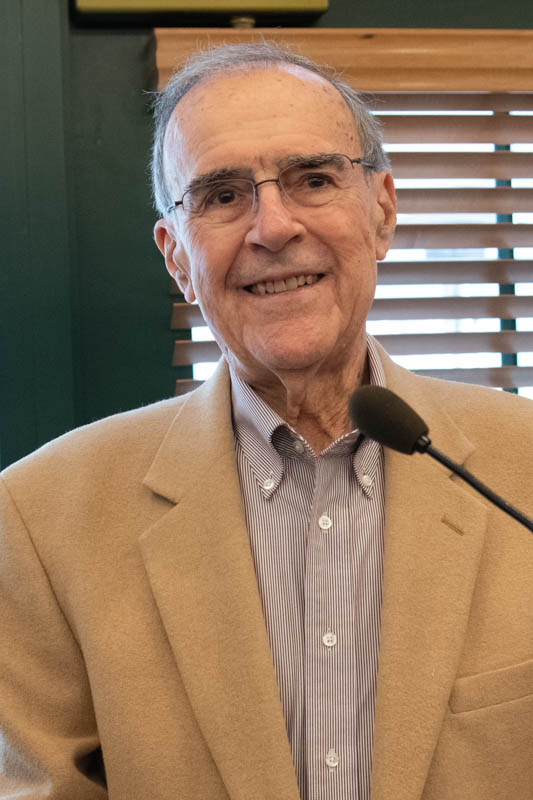 The Jaenikes have been loyal friends to Eastern Illinois University and have played active roles in the university community for many years. Vaughn (pictured, left), during his 19-year career at EIU, served as the first dean of the College of Fine Arts and was an advocate for public access to the arts. He organized the first “Celebration: A Festival of the Arts.” The festival has become an annual event, attracting more than a quarter-of-a-million individuals over the years. Their deep love and pride for the university has been instrumental in the planning and construction of the Tarble Arts Center, and in securing grants from the National Endowment for the Arts, Illinois Arts Council, and Charles E. Merrill Trust to establish a folk arts program and collection at the Tarble Arts Center as well. Together, they established the Ruth and Vaughn Jaenike Access to the Arts Fund, which encourages artistic presentations, performances, exhibitions, lectures, demonstrations and related programs to new or underserved audiences, with a priority on serving the east-central Illinois area. Together, they have made a positive impact on the lives of students and the educational opportunities made available to them at EIU. McKenzie was saddened to share that only recently, Ruth, a 1981 EIU master’s graduate, passed away. He is certain, however, that Ruth’s deep commitment to EIU would continue to be honored by the university and its Foundation, as well as perpetually celebrated through the ongoing leadership Vaughn will surely provide. 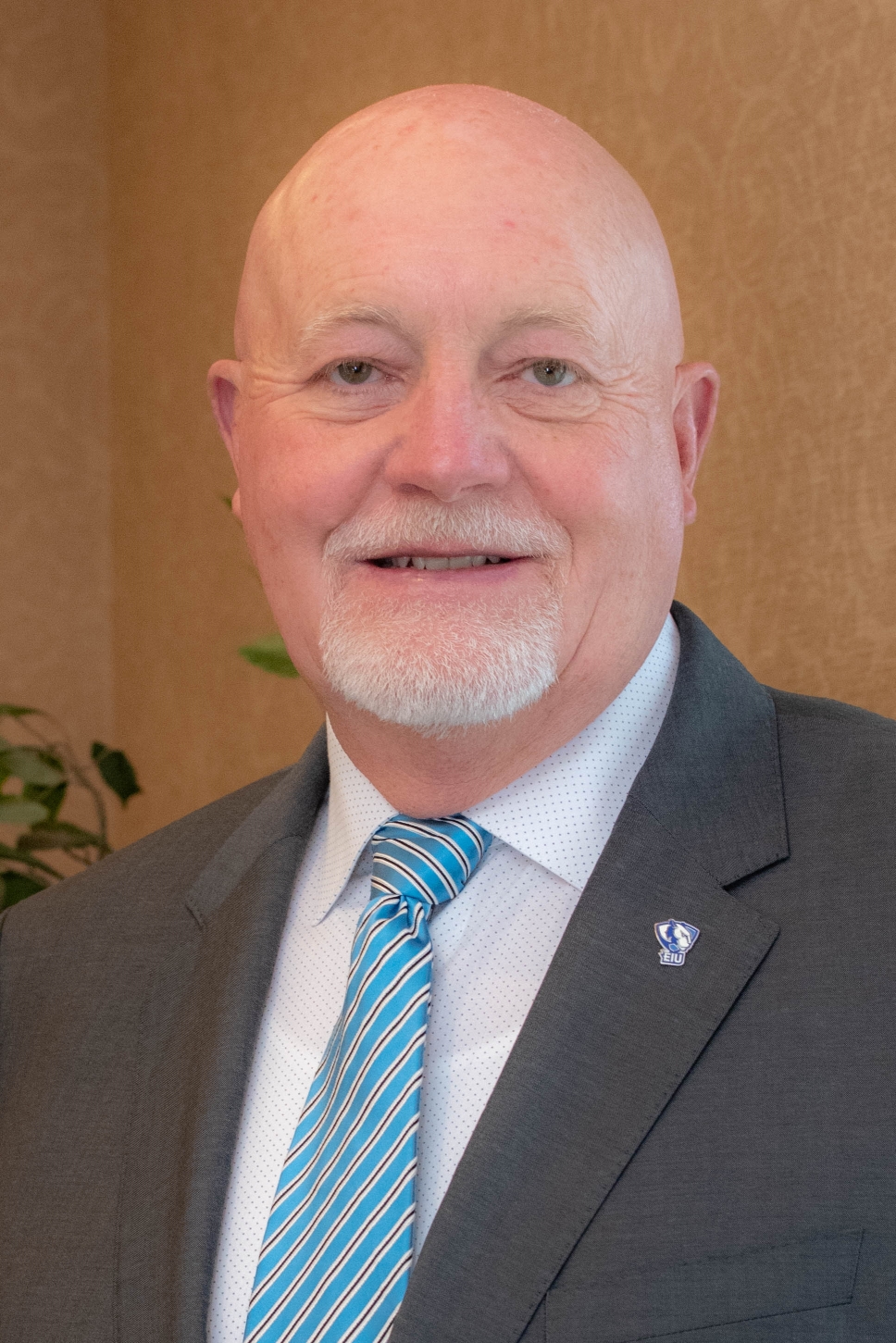 John D. Schmitt (pictured, left) graduated from EIU with a bachelor of arts and later a master of arts in Political Science in 1976 and 1978, respectively. He served as a graduate assistant in the Political Science Department during graduate school, assisting Dr. Peter Leigh and Dr. Charles Hollister. Schmitt also was involved with Greek activities on campus as a founding and charter member of Lambda Chi Alpha fraternity, and also served his International Fraternity as Chairman of its Alumni Advisory Board, for which the Lambda Chi Alpha International Fraternity awarded him the Order of Merit for Alumni Service in 1996. Schmitt also spent 35 years working in Illinois and local government, not-for-profits and higher education. He participated in a trade mission to the former USSR and a mission to France. He served as executive director of the Nature of Illinois Foundation and was the first executive director of the Illinois Conservation Foundation, helping it to raise over $16 million. His last position of over seven years was with his beloved EIU alma mater, in which he served as the director of development and philanthropy in the Chicagoland region. Schmitt has been a longstanding member of Eastern’s Alumni Association and served on its Board of Directors from 1983-86. For his service, he was recognized with the Alumni Service Award in 2004. He also established the John D. Schmitt Scholarship, which annually awards an officer of the Lambda Chi Alpha Fraternity at EIU. He has been instrumental in leading to the creation of three other EIU scholarships benefiting undergraduate members of Lambda Alpha Chi: The Lambda Chi Alpha Fraternity Founders Scholarship, the Lambda Chi Alpha Scholastic Incentive Scholarship, and the Jack R. Kelly Scholarship. Perhaps most notably, Schmitt has never missed an EIU Homecoming since being an undergraduate student, and EIU’s 2018 Homecoming marked his 44th year in a row of celebrating his EIU Panthers.