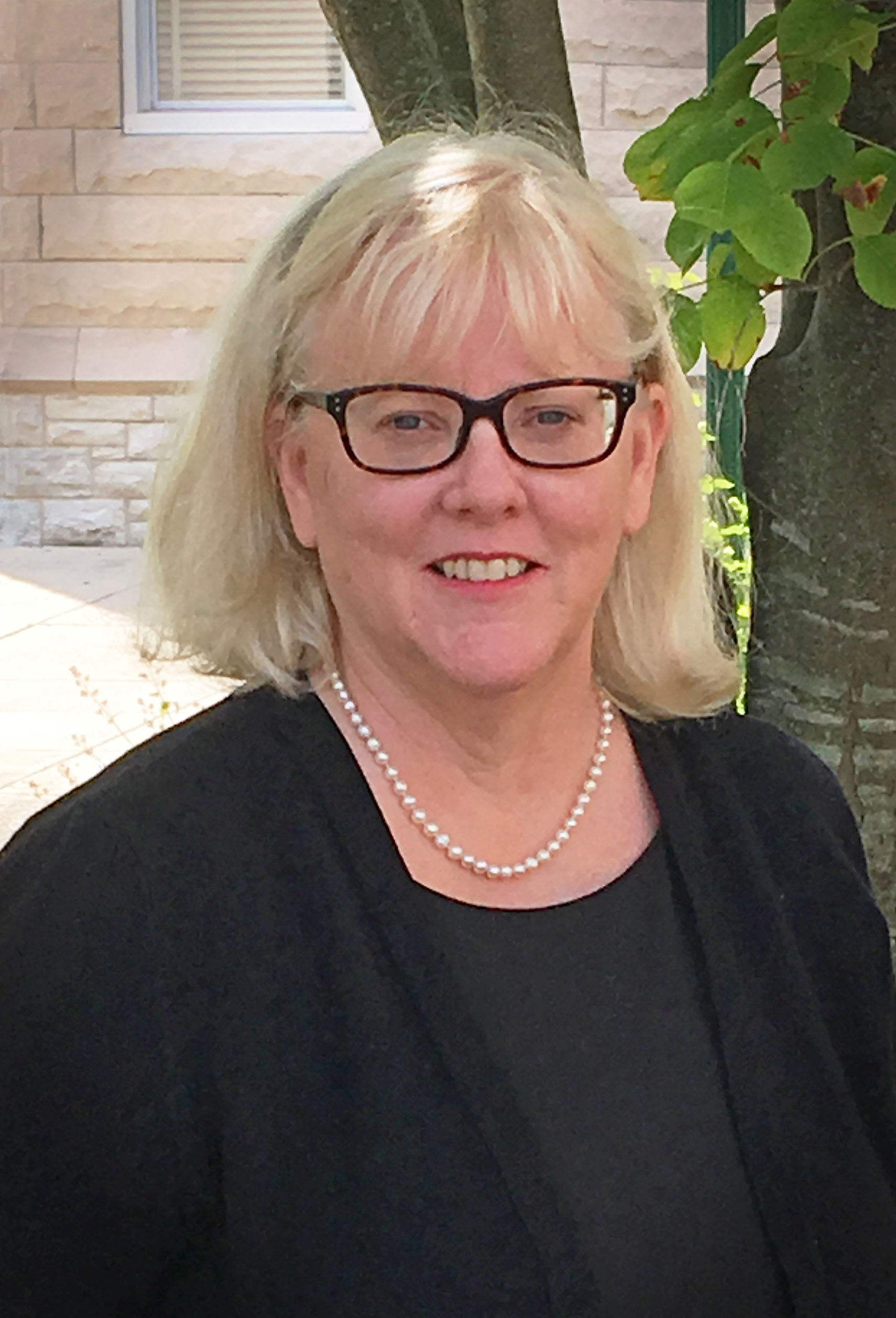 McLaughlin, who started at EIU on Monday, July 30, brings an extensive background in legal counseling in both higher education and business, and looks forward to her new role at EIU and as a citizen of Central Illinois.

“I’m extremely excited to be a part of Eastern Illinois University’s leadership team,” McLaughlin said. “EIU has an exceptional reputation across the region, including the Chicago and St. Louis metro areas. Its academic programming, its retention and placement rates, its forward-thinking leadership…all of these things are absolutely appealing to me, and I’m eager to do what I can in this role to advance EIU even further.”

In a higher education capacity, McLaughlin most recently served as general counsel and vice president of strategic performance for Logan College of Chiropractic/Logan University in St. Louis (2008-16), where she acted as chief legal advisor to the board of trustees, president and administration. While at Logan, McLaughlin’s higher education expertise was critical as Logan navigated some of the most substantial transitions in university’s 67-year history, including taking Logan from a chiropractic college to a university, undertaking more than $30 million in building projects, and initiating a search for the institution’s new president following a retirement.

Law is McLaughlin’s third career. Prior to becoming an attorney, McLaughlin began her career as a research scientist at Washington University in St. Louis before becoming a human resource leader for several organizations, including the Missouri Higher Education Loan Authority. Following law school, McLaughlin was a business litigator with the St. Louis law firm of Armstrong Teasdale (2002-08). She holds a law license in both Illinois and Missouri.

McLaughlin has earned wide recognition throughout her career, both personally and professionally. In 2014, she was acknowledged as the top inaugural St. Louis Corporate Counsel in Education recipient by the St. Louis Chapter of Association of Corporate Counsel and the St. Louis Business Journal. Former Logan president Clay McDonald stated that “while she is a great general counsel with a strong background as an attorney, she brings a very human side to what she does.” She is also a Fellow of the American Bar Foundation, an honorary society of attorneys whose public and private careers “have demonstrated outstanding dedication to the highest principles of the legal profession and to the welfare of our communities.” Recently, she also was elected to Council of the American Bar Association Section of Litigation.

When prompted to share what drew her to a general counsel position in higher education, McLaughlin offered, “It’s really the interconnectivity between lifelong learning, human relationships, and ethical law. Those are the roots that I’ve built my diverse career on, and are the same ones I will continue to draw from in my role here at Eastern.”

McLaughlin, a self-admitted community advocate, also looks forward to getting involved at the local level. While in St. Louis, she was very active in community events and festivals—a personal tradition she hopes to continue in the Charleston and Coles County communities.

In her spare time, McLaughlin enjoys biking, golfing, and spending time with her family, which includes her two grown sons and grandson.

PHOTO CAPTION: Laura McLaughlin is Eastern Illinois University’s new general counsel. She comes to Eastern with an extensive background in both higher education and business. She began her role at the university July 30.