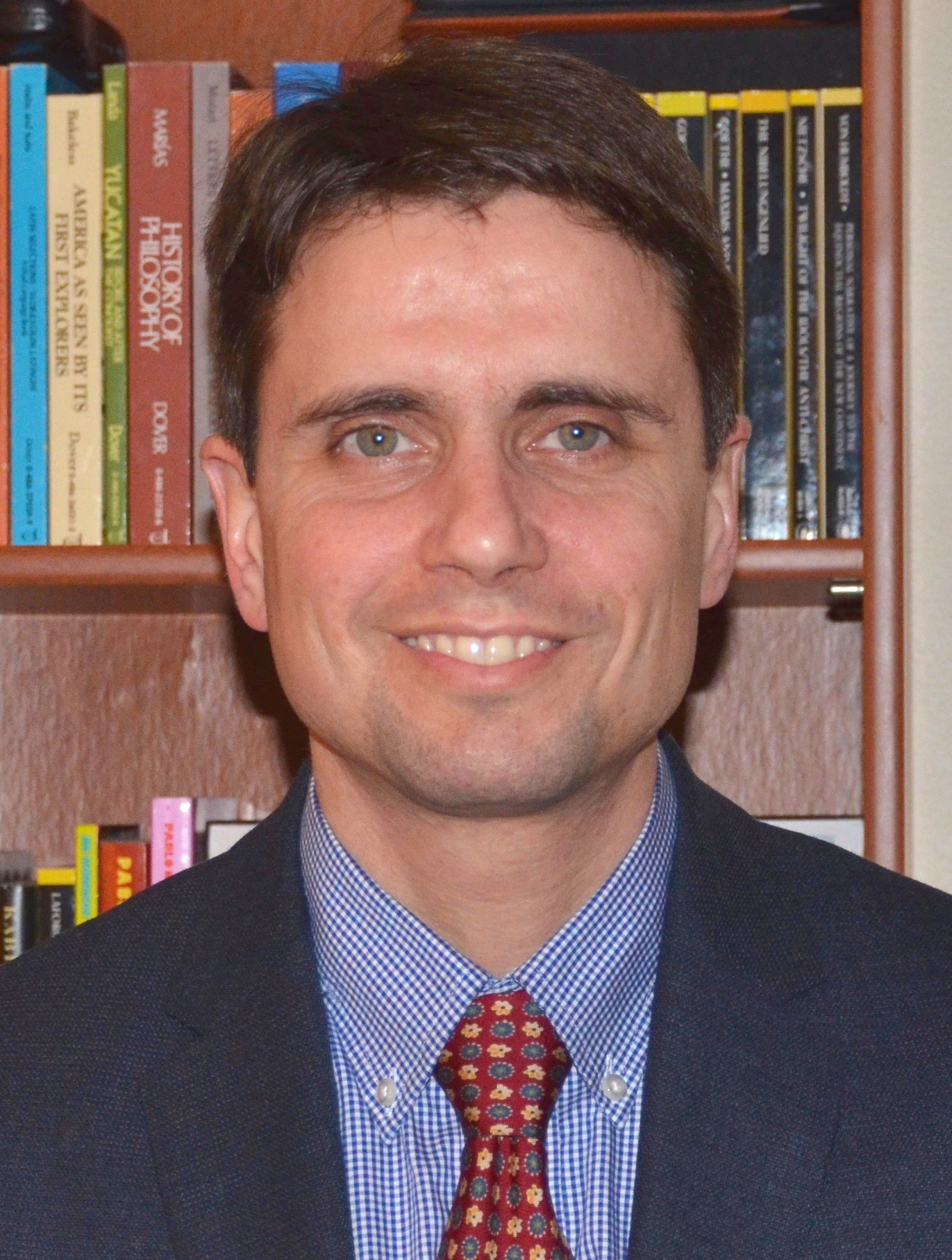 Newell comes to EIU from Salem State University in Massachusetts, where he served in various library roles over the past 10 years. Those roles will allow him to bring both educator and administrative perspectives to EIU, which will assist Booth Library in meeting the evolving demands of its students and faculty.

Newell said he is excited to be joining such a talented team in EIU’s Booth Library. He is especially impressed with the excitement and passion EIU’s faculty and staff share in working closely and collaboratively with the university’s diverse population of students—a critical component of EIU’s broader mission to foster opportunities for student-faculty scholarship.

As part of his passion for shaping the future of Booth Library, Newell plans to continue examining and reimagining the relationship between the campus community and the library’s existing on-campus spaces, while cultivating additional opportunities for cross-disciplinary collaboration.  As part of an ongoing interest in internationalization and student success, Newell also indicated his intense interest in working closely with his new EIU colleagues to advance the library as a community and regional hub for transformative, lifelong learning.

“I’m enthusiastic about Zach joining the EIU community,” Gatrell said. “He brings a deep commitment to student success and understands the critical role Booth Library plays in advancing research, creativity and academic scholarship both on and off campus.”

Newell possesses a B.A. in philosophy, an M.A. in art history and an M.S. in library science. Currently, he is working to complete a doctoral dissertation focused on creativity and information literacy. Newell also was selected as a Fulbright Scholar, allowing him to serve at the Bibliotheca Alexandrina in Alexandria, Egypt during the region’s recent Arab Spring movement.

EIU’s Booth Library offers a comprehensive program of services to students, faculty and community members, and was named in honor of Miss Mary Josephine Booth, who served as head librarian at Eastern from 1904 to 1945.