The Embarras Valley Film Festival, taking place Nov. 2-4 on the campus of Eastern Illinois University, celebrates its 12th year with a focus on civil rights in Illinois. 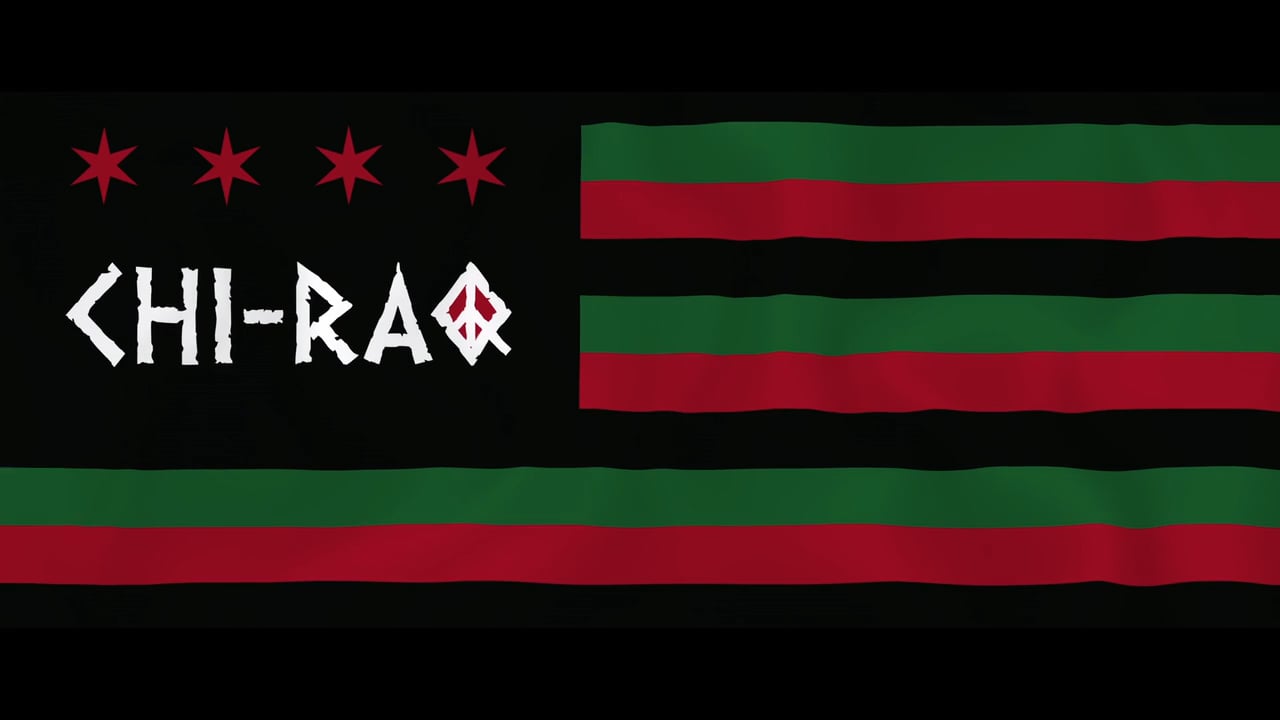 The festival kicks off at 6:30 p.m. Wednesday, Nov. 2, with the screening of “Chi-Raq” and an introduction by Kevin Anderson, a political science professor and film studies minor faculty member, in the Coleman Hall Auditorium, Room 1255.

His first book, “Agitations: Ideologies and Strategies in African-American Politics” (University of Arkansas Press 2010), explores this theme within African-American politics. His second book, “State Voting Laws in America: Historical Statutes and Their Modern Implications” (Palgrave Pivot 2015), is co-authored with professors Michael A. Smith of Emporia State University and Chapman Rackaway of Fort Hays State University. This book explores the history and evolving politics surrounding the right to vote in American politics.

Anderson has also published book chapters on media and politics and written a book chapter on working in the 1992 presidential campaign. His current long-term research project explores the consequences of integration and incorporation in African-American politics.

Festival activities will continue Thursday, Nov. 3, when 25 official selections from the Student-Produced Short Film Contest will be shown from 3:30-5:30 p.m. in Coleman Auditorium. The three winning films will be announced during the screening. More than 190 entries were submitted for this year’s contest from student filmmakers throughout the U.S.

On Friday, Nov. 4, EVFF coordinators will introduce “Between Two Rivers” at 4 p.m. in Coleman Auditorium. Filmed, edited and directed by artists Jacob Cartwright and Nick Jordan, “Between Two Rivers” offers a remarkable insight into a community struggling with severe economic, social and environmental pressures. With lyrical and striking contrasts between the past and present, the film explores the multiple factors that have led to Cairo, Illinois’ rise and fall, from booming river-trade and juke-joints to mob-lynchings and race riots that tore apart the community. “Between Two Rivers” illustrates the long-term impact of the violent civil unrest, economic boycotts, curfews and martial law that so deeply divided the community.

The mission of the festival is to encourage broader appreciation for and study of film as a potent vehicle for human expression and communication through the exploration of cinematic arts involving people from Illinois and alumni of EIU.

This year’s festival is sponsored in part by the City of Charleston Tourism Fund. Other festival co-sponsors are the Coles County Arts Council and Booth Library.

For information, contact Robin Murray at rlmurray@eiu.edu, Kit Morice at kmorice@eiu.edu, or David Bell at dsbell@eiu.edu, or visit the website.