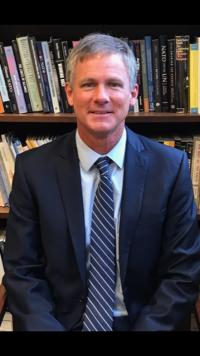 He is also the author of more than 70 articles, book chapters and essays, which have appeared in a variety of journals and presses, including Georgetown University Press, Armed Forces & Society, Comparative Strategy, Contemporary Security Policy, Etudes internationales, Foreign Affairs, Global Governance, Journal of International Relations and Development, Journal of Slavic Military Studies, Journal of Strategic Studies, PS, Parameters, Political Science Quarterly, RUSI Journal, and Security Dialogue, among others. He is the recipient of the 2012 Rodney S. Ranes Graduate Faculty Mentor Award and the 2015 College of Sciences Laurence A. Ringenberg Award.